Built in 1937 as a Works Progress Administration project

Built as a Works Progress Administration project in 1937, Buffalo’s downtown stadium has been known as Civic Stadium, War Memorial Stadium and the Rockpile. Although the stadium names, teams, and leagues have changed over the years, the one constant has been the use of the footprint to play sports. Now known as the Johnnie B. Wiley Sports Pavilion, the City of Buffalo Department of Public Works, Streets & Parks, in collaboration with the Johnnie B. Wiley Sports Pavilion, initiated a second phase of renovation projects to preserve the facility.

Trautman Associates was awarded the contract to complete the second phase of improvements, which included:

In coordination with the New York State Office of Historic Preservation, extensive efforts were made to assess the historical significance of the site. Although what remains of the original stadium is no longer on the State Historic Registry, design focused on maintaining the original design aesthetic of the remaining towers. The project was carried out with financial aid from the Dormitory Authority of the State of New York. 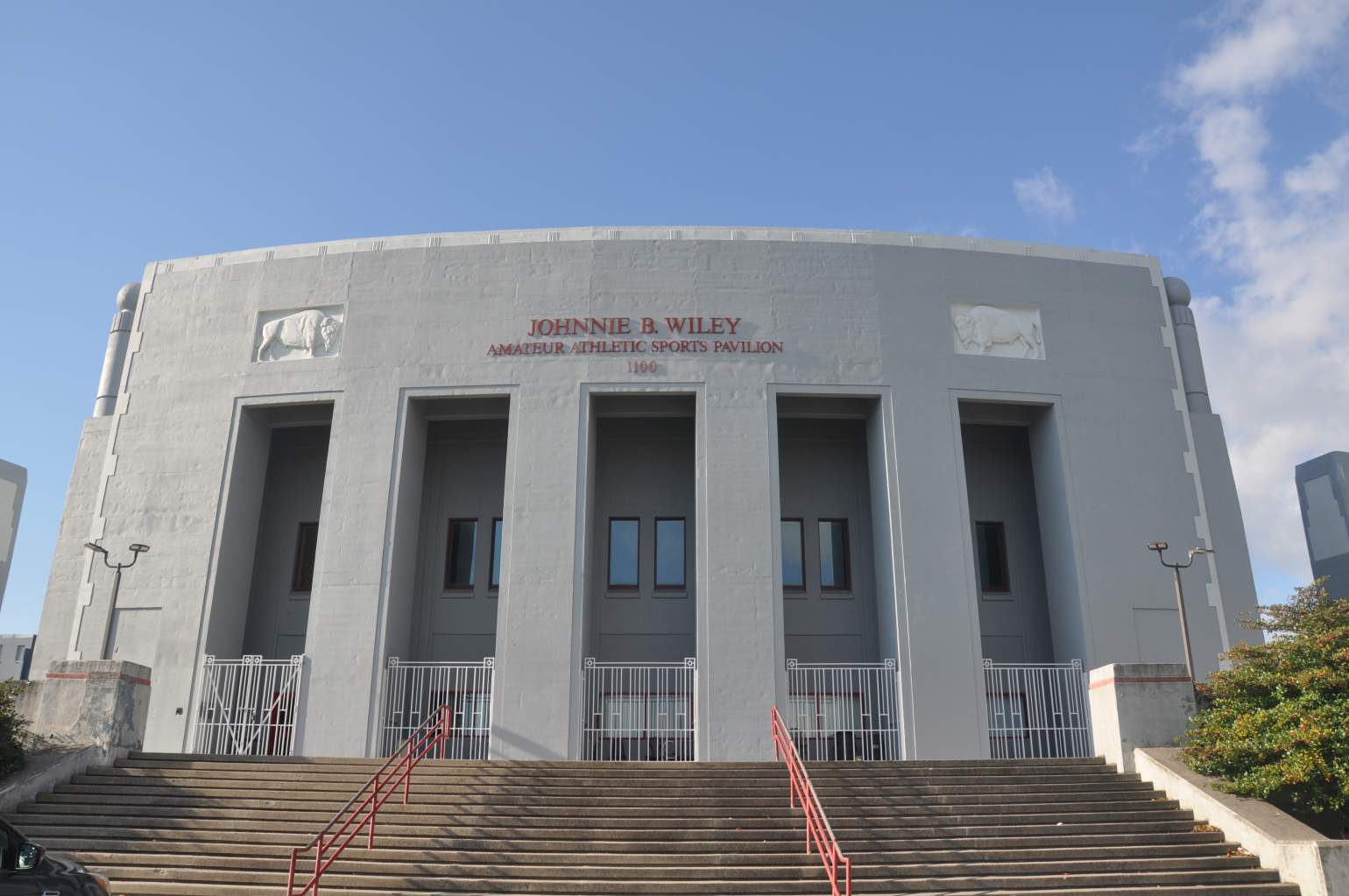 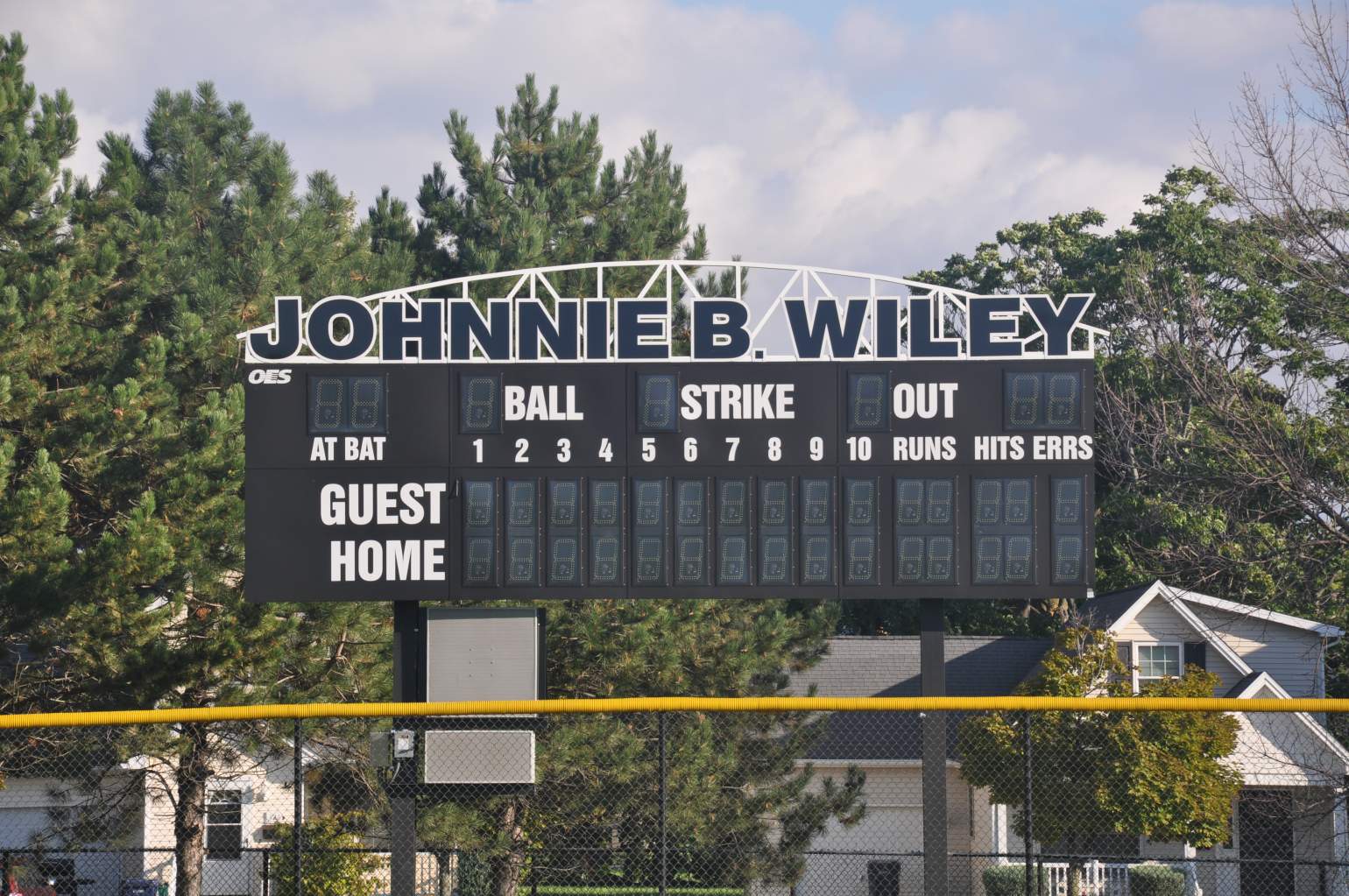 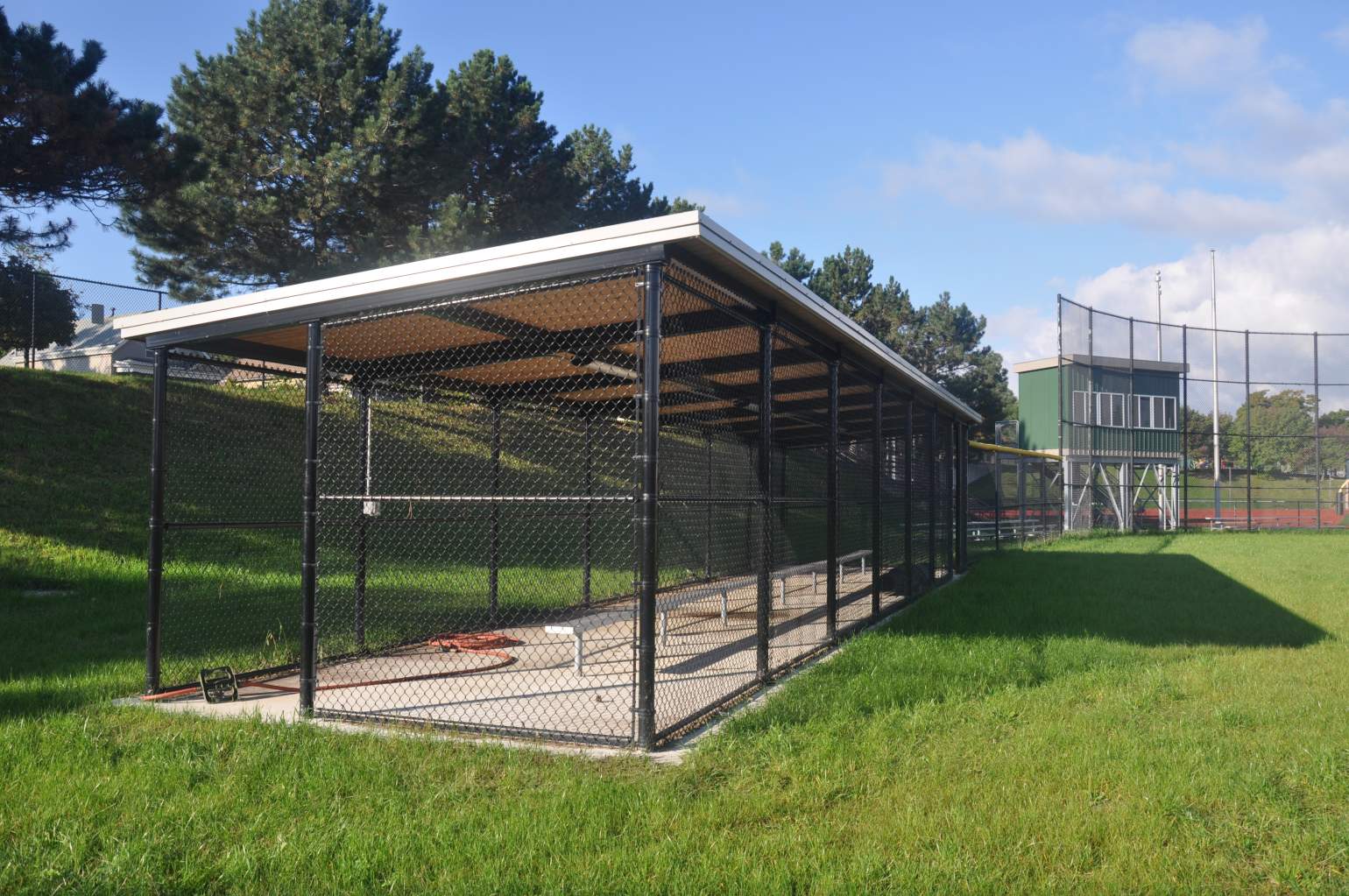 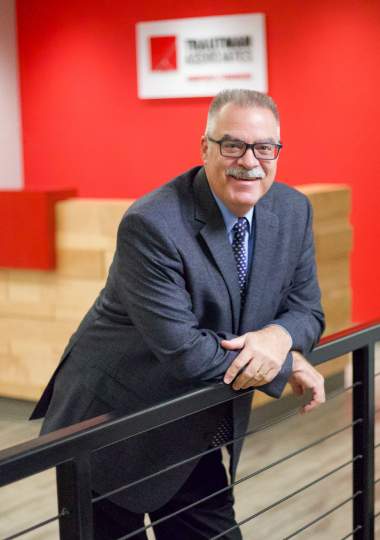 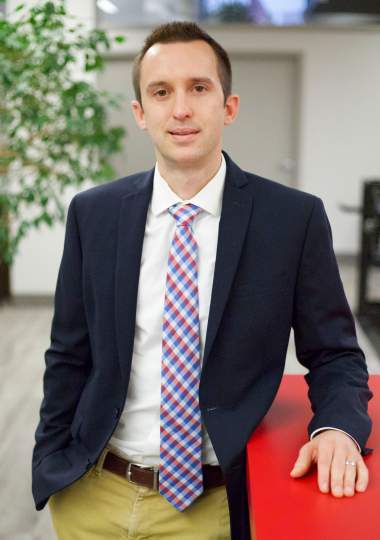 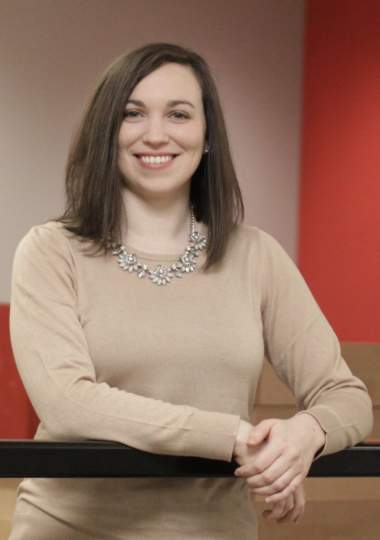 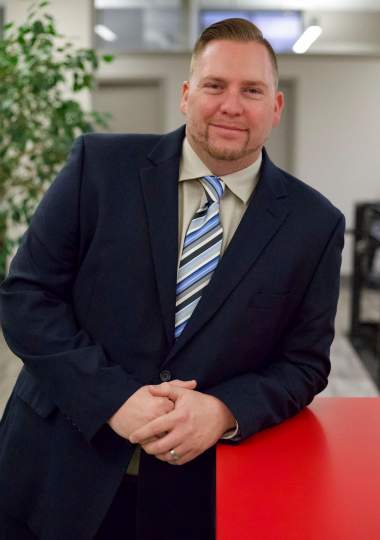 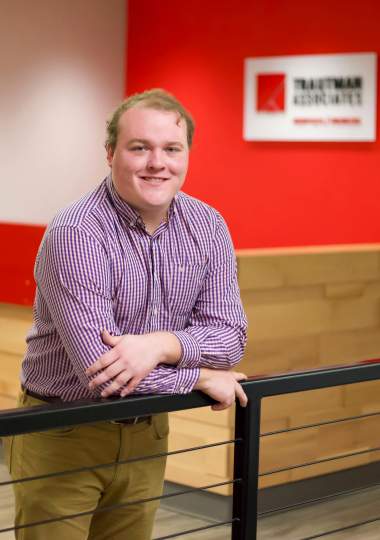 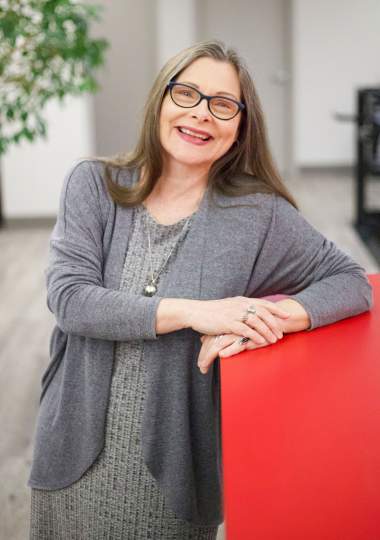 Trautman Associates places a great deal of emphasis on the relationships we build, not only with our clients, but also with our team. We invest in our team and their professional development and continually watch for opportunities to enhance our staff with well-qualified college … Read More