The Masten Avenue Armory in Buffalo, New York, is the home to several units of the New York Army National Guard. It was built between 1902-1907 and rebuilt in 1933 after it was destroyed by fire. The armory was reconstructed on the same 10-acre site in the art deco style and is 267,266 SF.

Trautman Associates was retained to design removal and replacement of approximately 7,200 SF of the existing EPDM roof system where the thermal performance of the rigid insulation was compromised due to the infiltration of water below the roof membrane. Work also included extensive exterior repointing of existing face brick and replacement of damaged and deteriorated brick following New York State Historic Preservation Office (SHPO) guidelines. The project was phased over two years to address the extensive brick work and parapet reconstruction necessary to maintain historic character of the armory. 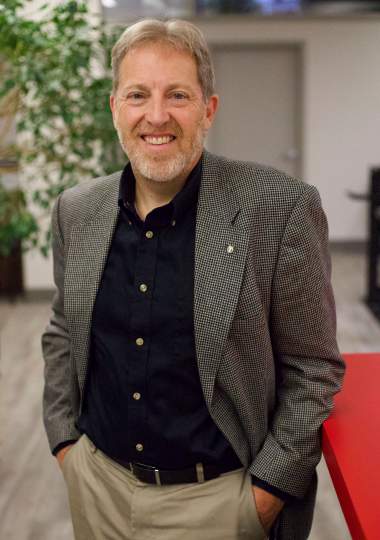